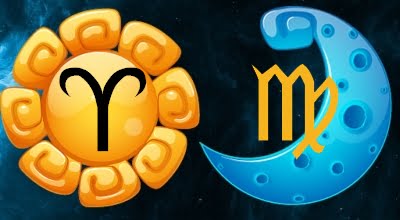 You have a fine critical and analytical mind, scientific in its bent rather than creative or executive, but capable through the exercise of mental powers of rising to great heights which may give you the appearance of executive power and authority. Your best road to success, however, is along lines where studious application to details, scientific analysis, and a respect for the known and knowable facts will reap their reward. A lawyer, a doctor, a judge, a scientist – or a business man depending on his own powers of analysis to create his business and success – these are the fields in which you can hope to excel.

But underlying all must be a strong intellectual training-formal schooling if possible, and if this is not possible, continued study on your own, which because of your deep-seated curiosity will be congenial to you. This is the position under which you never stop learning and wanting to learn; you are continually on the search for facts, knowledge, information, and details, and the piecing together all of these facts gives you a grip not only on the details but also on the broader and more general viewpoints which are merely products of a multitude of facts.

You don’t take very much for granted; you expect to do your best yourself, and you brook no slipshod methods in those who work around you, or with you, or for you. You are a stern but just judge. You are likely to sit in judgment on your friends and neighbors for you’re a good deal of a Puritan at heart and have little use for human frailty and weakness. A certain dash to your manner is deceptive in this respect, and makes you appear to be quite a gay person while you are more likely than not to stay strictly within the bounds of convention.

You have to be careful of being too harsh with the frailties of other people, for the judicial note is strong, and there is danger that it will degenerate into a holier-than-thou attitude which is aggravating to more earthbound mortals. You have to remember that people must be judged by their own standards as well as by yours. You can get to the truth of the matter well enough, and it’s up to you to select a matter where the truth is of some consequence.