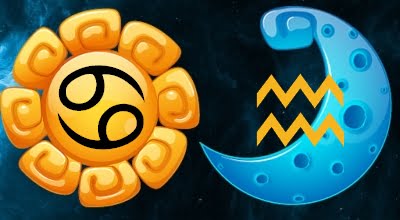 You are able to translate your knowledge of yourself into terms of the people around you and, in whatever circle you may move, thus gain considerable prestige for being understanding, sympathetic, and considerate. You have a fine objective intellect, capable of large viewpoints, especially in social matters. This, combined with a critical, scientific, and accurate mind, can win you almost any amount of acclaim you want to look for. You will do best in public life of the sort which takes you before large groups of people. Your splendid voice, magnetic personality, and quick, accurate mind will bring you acclaim in politics or on the stage. There is a certain detachment about you which, as you appear to dwell in high and magnificent places, can translate this feeling to others and make them feel important. You have an aristocracy of bearing that flatters but does not overpower. You appear to be raising people to your level rather than stooping down to theirs; and despite your keen pride and arrogance, you give the impression of feeling superior without making others feel inferior. You are romantic, and in both personal and public dealings you get across the fundamental warmth and sincerity of your nature; there is nothing of the cold opportunist here, although you are an opportunist, and know how to turn everything to account in the onward march of your ambition.

The danger of this position is that your warmth and universality will find sensational, rather than constructive outlets.