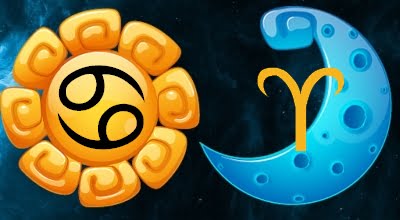 There’s little that you aren’t capable of intellectually, for you have a quick mind and a remarkable memory. You are sensitive, intuitive, understanding of the feelings of other people, and considerate of them because you know how much consideration means to you. You have a “Do unto others as you would be done by” attitude toward life which makes you popular and respected. You have a keen sense of your own worth and a determination to make it known to the world. You are most likely to succeed in the arts and the professions. In business you are well liked, courteous, and affable, but you don’t have the sense of business that is needed to highest advancement. People, ideas, and creations mean more to you than money; thus you make good in any humanistic science such as medicine, law, sociology, or in creative artistic work.

You are devoted to your home, and in either male or female horoscope this indicates a good spouse and considerable contentment in the married life through mutual respect and devotion. You are somewhat romantic, affectionate rather than ardent, but capable of a good deal of jealousy, with or without cause. For you are sensitive and suspicious and cannot endure the idea of being fooled. This is tough on people who are trying to get away with something, for you are a detective at heart, especially when you think that you, personally, are having something put over on you. You’ll harry your wife (or husband) about what went on at the soda store, but wouldn’t bother to arrest Public Enemy Number One if he came up and rested on your doorstep. You are sociable and like parties, gatherings, and groups of people. You also like to hold the center of the stage and do it in so engaging a manner that others like it too; you are sensitive enough to other people to know when they’ve had enough of you, and you aren’t likely to wear out your welcome.