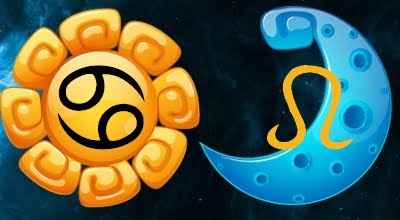 You have a great feeling for other people, and you cover up your independence under a cooperative spirit which really isn’t more than skin-deep, for you are deeply an individualist and, if it comes to a showdown, will have your own way and make the world like it. But you know that you catch more flies with sugar than you do with vinegar, and so you are able to give the illusion of tractability. You compromise by appearing to understand what the other fellow is driving at, but you get your own way in the end. In the presence of constituted authority you will take orders, but it is your constant aim to work yourself into a position where you can give orders. You are proud, honorable, and highly self-respecting. When your apparent good-nature is imposed upon you are capable of simply walking off in cold blood rather than in anger or resentment. You haven’t a great deal of faith in people, but you have a good deal of faith that you can get things out of them that no one else can. You believe that although people are fundamentally deceptive, treacherous, or stupid they will be loyal to you personally when they might not be to someone else. As a matter of fact you are right in this, for your sense of justice and fair play makes people stick to you, and even those who have no especial sense of right and wrong for its own sake will do right by you.

You take yourself rather seriously, and others are willing to accept your own estimate of yourself, which is rarely low. You give the appearance of pride and hauteur and your associates are ready to assume that there must be something behind it. You are good at analysis, detail, and business organization and frequently will be found in executive capacity in the business or professional world. Emotionally you are loyal without being constant, if you know what I mean, which you will. You understand the “I have been true to thee, Cynara, in my fashion” sophistry only too well. You are tolerant of the foibles of the world, not excluding your own, but you are capable of the inconsistency of “Do as I say, not as I do” where matters of love-loyalty are concerned.