Capricorn risings born 1984-1998 may have an ethereal quality to their appearance due to Neptune’s copresence with the ascendant or being in their 1H. their features may be enchanting, siren-like, and otherworldly (Neptune) while simultaneously appearing angular or chiseled.

Neptunian beauty has a mystical and magical quality—one that emulates art. It can create uncanny facial symmetry, smooth + diffuse harsh lines, and soften ones facial + body features overall. Here is Naomi Campbell with Neptune on the MC and Kylie Jenner with Neptune in the 1H. 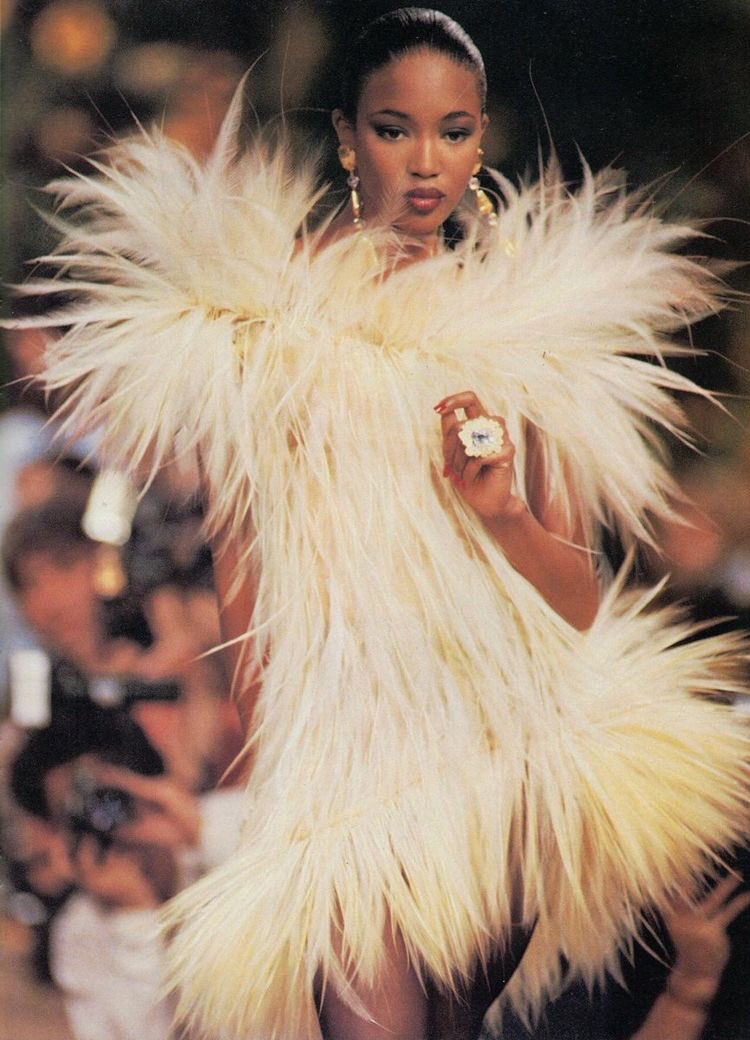 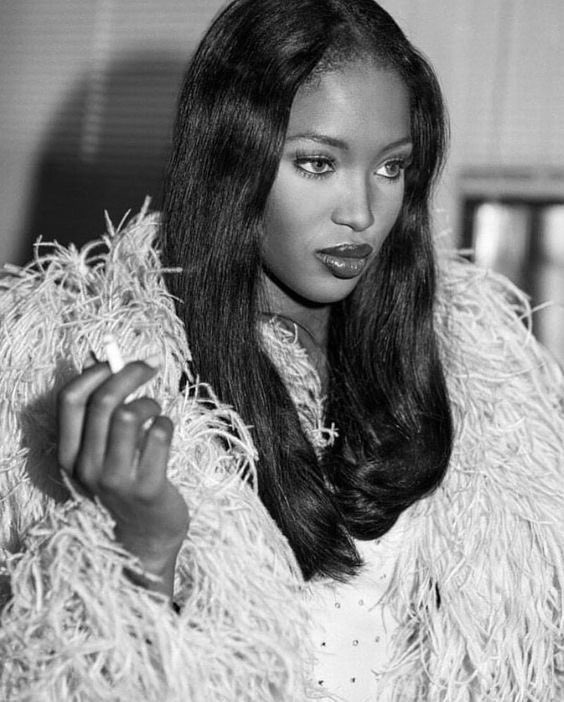 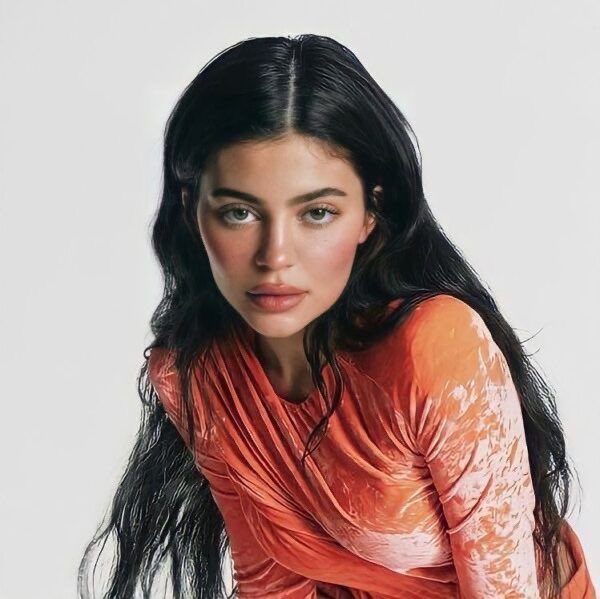 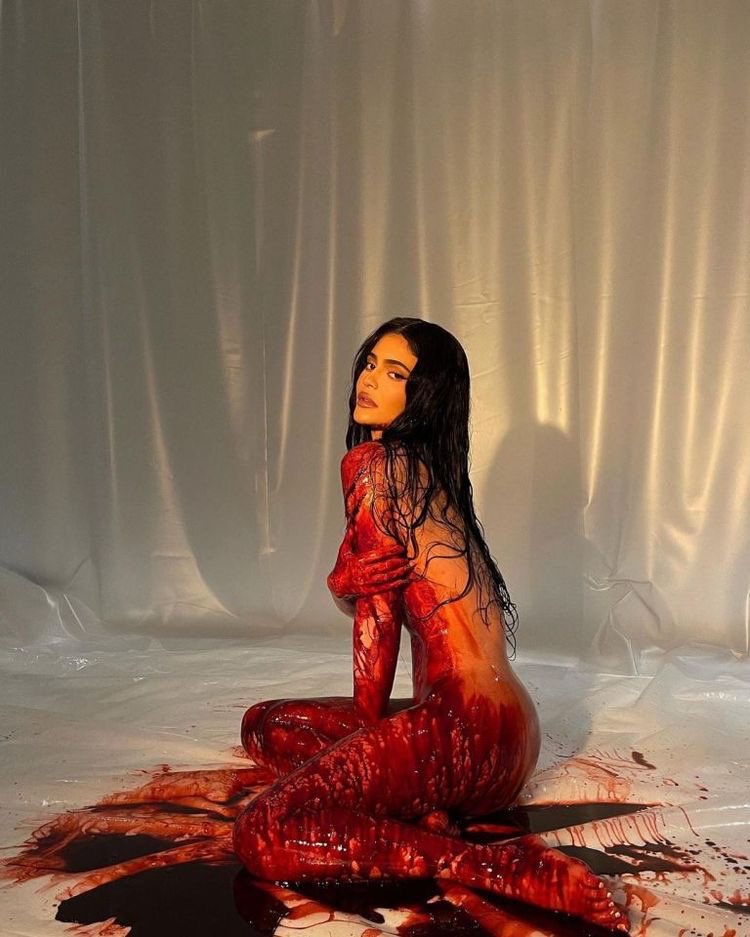 Both of these women are also Capricorn rising, which brings structure to the face—especially around the cheekbones. With the influence of Neptune these features become either *exaggerated* (Neptune square 29° ASC for Naomi) or *illusioned* (Neptune 1H = facial fillers for Kylie) 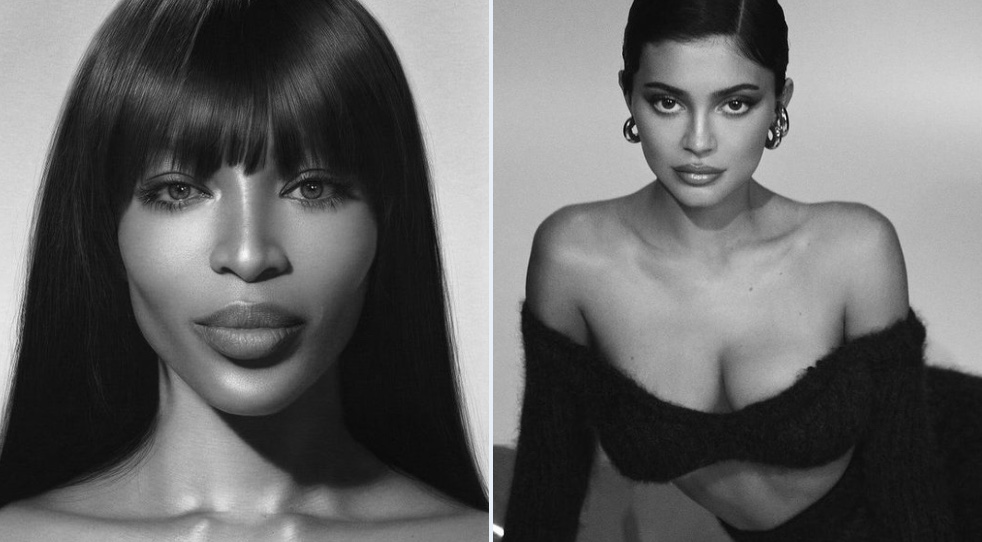 Neptune has the ability to reach highly idealized + supernatural states of beauty: creating icons. Where Venus considers natural enhancements, Neptune considers transformation. The perfect examples are Marilyn Monroe & Kim Kardashian who both have Neptune in the 1H.

As Neptune rules illusion, body modifications like fillers/plastic surgeries, photography/lighting & social media thrive here. Neptunians can perform + curate a final presentation much different from where they started. Since, unlike Venus, the goal is not beauty: it’s a persona.

Kim was one of the first celebrities to popularize full body laser hair removal, removing her baby hair to achieve a cleaner + more precise-looking hairline/forehead shape. As a Sagittarius Rising & Neptune, the ruler of her chart is Jupiter which is conjunct her MC.

Like Naomi, Neptune’s influence on the MC makes the illusion (Neptune) of her body + persona (1H) the focus of her career & reputation(MC) It’s fitting that Kim would become a beauty staple + the focus of a conversation around ‘real’ vs ‘fake’ beauty, especially behind the lens.

Like Naomi, Neptune’s influence on the MC makes the illusion (Neptune) of her body + persona (1H) the focus of her career & reputation(MC) It’s fitting that Kim would become a beauty staple + the focus of a conversation around ‘real’ vs ‘fake’ beauty, especially behind the lens. 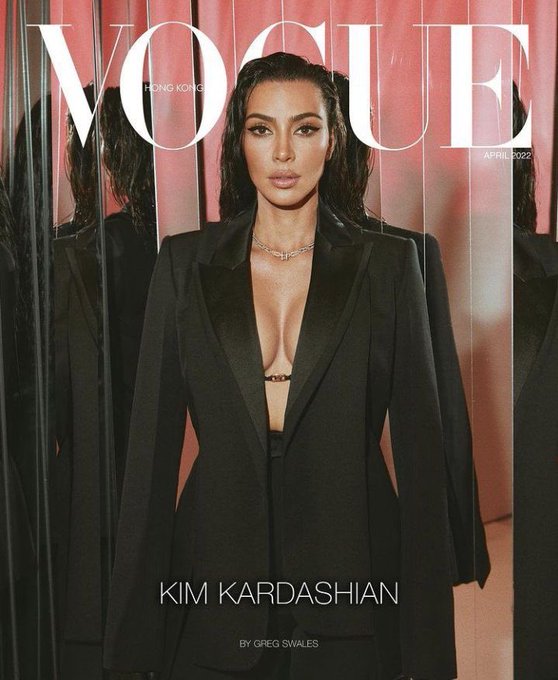 Marilyn Monroe’s 1H Leo Neptune + Leo rising was bound for success during Hollywood’s Golden Age of Cinema—especially since actors, acting, Hollywood, and movies are all ruled by Neptune. Her identity would become a dominant figure. But Neptune’s position in her 1H, only exalted in Leo—creating an iconic dreaminess + ethereal beauty that only reached its fullest potential once she became a performer in Hollywood. Like Kim, her new persona was helped with body “modifications” like filler or cameras, but Neptune’s influence on her Gemini Sun.

conjunct Mercury, allowed books to also became a valuable source in maintaining her persona as Marilyn, over Norma Jeane. ‘The Thinking Body’ became one of her favorites, a study on linking the human physical form to the conscious thought. She used it to feminize her posture & stage her character as the “ditzy, blonde bombshell.” The ironic thing about 1H Neptune, especially in Leo, is that the character of Marilyn was always a curated performance. Her makeup drawer was known to actually be very practical and sparse, and she rarely wore makeup off set.

I think it’s also interesting to note: Kim & Kylie with Neptune in the 1H became the “most famous” of their family while on television, while Kourtney + her 1H Venus despised being constantly on camera. Venusians, unlike Neptune, don’t require an audience or glamour.