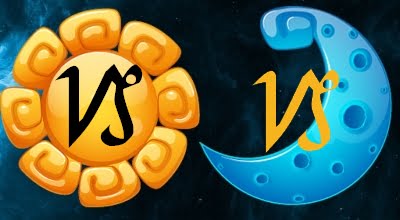 Early physical handicaps – infantile or youthful bad health – polarize your nature toward success which in middle and later life can become very great. Ambition is powerful, and self-control almost a fetish. Worldliness comes naturally to you, and a passion to impress yourself on the world through an ideal, an idea, or a moral formula gives impetus to your career. Inherently selfish and self-centered, you know how to translate this to the people of your world so as to gain power over them – and power is your goal rather than material wealth. There is a cold, hard, invulnerable streak in you that resists close personal associations at the same time that it knows how to appeal to the imagination of the people en masse. You aren’t especially interested in art for its own sake but may use it as a medium for the expressing of ideas. Further, you aren’t even much interested in ideas for their own sake, except to gain authority and power for yourself. You are a realist, first, last, and always. The ideal to you is only a means to an end.

You are a stern judge, an exacting boss, and a stiff executive, for your devotion to justice and duty is strong, and though you might strain a point for your own purposes, you aren’t likely to strain one for anyone else. Your force arises from your self-control, and you will accumulate power directly in proportion as you accumulate self-discipline. In the end, your downfall, if it comes, will come because you forget this basic principle and push your luck or power too far. You have only to be careful that when you arrive at the summit you don’t, in your elation and self-satisfaction, fall over the edge. You aren’t amenable to an appeal to the affections; you rule by force and must be ruled the same way. Reason only will appeal to you and only that reason which fits in with your purposes. You will listen to and understand reason – and then do as you please. Your blindness to the other fellow’s viewpoint is merely a trick to confuse him – you really see it perfectly.