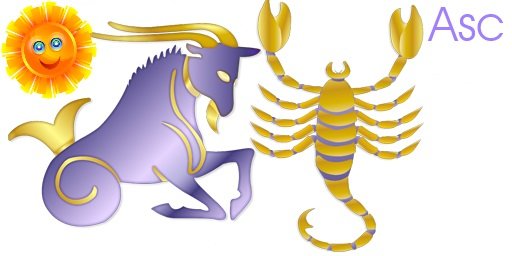 This might be the most reserved and mysterious sun sign/rising sign combination in the zodiac. These people are exceedingly tight-lipped and often “all-knowing.” And there’s a hell-bent fearlessness in these “take it on the chin” Capricorns that equips them to handle unreasonably demanding jobs that others avoid. You can find them doing a remarkable job teaching and mentoring developmentally challenged children or underprivileged or at-risk youngsters. They’ll fit almost any place where their authority is never questioned. Capricorns with Scorpio rising are especially adept in these types of roles because, among other things, they’re fiercely protective of people who depend on them. They’re just not the sort of individuals to shirk their responsibilities or let people down; the guilt factor always plays a big role with Scorpio.


What are the traits of someone with a Capricorn sun, Scorpio rising and Aries moon? 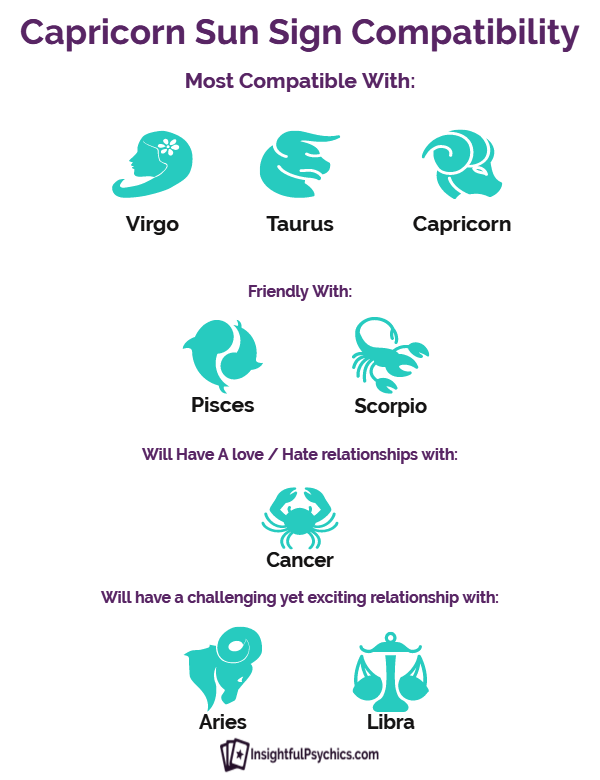 The combination of Capricorn Sun and Aries Moon tends to produce a forceful and purposeful personality. one with a strong drive to succeed, and willingness to work very hard to insure that this becomes a reality. Prestige is very important for their happiness. These people know how to impress others, but refuse to give any appearance of bowing and scraping, or to make any gesture of empty flattery. They can be counted on to be tactfully agreeable (when it suits them) while barely being able to hold back their very distinct personal opinions.

Their brand of tact is (generally) to speak softly and carry a big stick; diplomacy combined with a vigorous invulnerability (however the more invulnerable they believe themselves to be, the less diplomacy they are likely to employ).

They have a good head for working out solutions to many sorts of problems and are almost always convinced that “THEIR” solution is the absolute best solution that has ever been thought of.

They have an honourable, if gruff, way of dealing with people but their definition of “honourable” may not be the same as most people’s.

They’re not one to pull the wool over someone’s eyes, but they may do a bit of fast talking to win their point when this becomes necessary (and ”necessary”, to them, means “whenever they aren’t getting their own way”).

They know how to get a project off the ground, to generate enthusiasm, and get long-range plans into effect, but may be weak on the actual execution of the mundane daily details required to push their plans through to completion.

They are the type that will take on so much that they could work themselves into a nervous breakdown if they’re not careful.

They should learn moderation in work, in opinions, and in the general forcefulness of their nature but are generally loathe to do so.