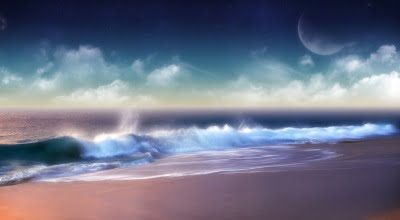 Coming as you do under the double sign of Gemini, there are likely to be two natures within you as far as your inner, subconscious urges are concerned. One of these urges is to seek to know (and this thirst for knowledge may sometimes involve questionable things or conditions, at least as far as others are concerned). The other part of this dual urge from Gemini’s influence is your innate as well as outwardly manifested spiritual seeking for a greater, better and more perfect relationship with another. At times these two urges may be more in conflict than most people ordinarily experience.

Also, as in other in Gemini children this tendency toward double-mindedness at times may find expression in inclinations to change your mind and over speculate about things. With application of your will, these inclinations can be curbed.

Now, you were probably part of European culture during the Middle Ages, when there was considerable action and adventure, for example in the continual feuding and strife among the many fiefdoms, families, tribes, castles and kingdoms comprising Europe before its present consolidation into several nation-states.

You may even have been among the gentry or upper class of France or England, attending or participating in jousting tournaments, making long journeys to the Crusades against the Muslims in Palestine, or involved with trade exchanges with the caravans going to and from India and China.

In other words, because Mercury is the planet which rules or symbolizes the essence of Gemini, overall you may have experienced in one or more of these lifetimes a sense of restlessness enduring into your present life.

Finally, centuries or even millennia earlier, you may have led a life in what has become known as Australia or on one of its neighboring South Pacific islands.