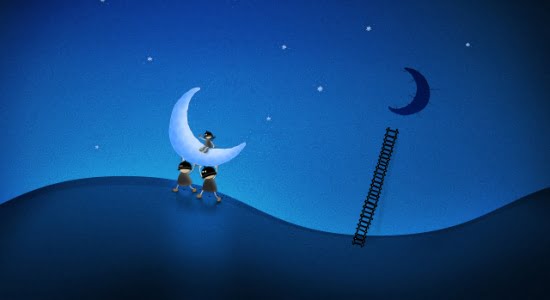 Nothing ever loses any fat in the telling when you tell it, and the tales of your own prowess and ability that you tell yourself are tall indeed. The picture of yourself that pleases you best is that you are a great intellect to which the world listens gratefully. To be as intellectual as you would like to be is a big order and may take more application than you are willing to put in on it. Cleverness pleases you better than profundity. You would rather be funny than fair, exciting than stable, provocative than learned. Said George Bernard Shaw, with Moon in Gemini, “My method is to take the utmost trouble to find the right thing to say, and then to say it with the utmost levity.” The great wit told the truth in the latter half of this statement, but it is much to be doubted if anyone with the Moon in Gemini ever took “the utmost trouble” over anything. You don’t have to. What you want doesn’t take trouble: if it did, you wouldn’t want it, and you would find excellent, clever, sophisticated reasons why it would be silly to want it. You are a master of chop-logic, of making the worse appear the better cause, and of making yourself appear the best cause in the world. Being articulate, loving to have your words applauded, you go to the limit of your capacity and will not stop going till you have extracted the maximum from life according to your tastes and your abilities. By spreading yourself thin, you cover a prodigious amount of ground, collect hosts of “friends” (whom another might think of as mere acquaintances), please yourself mightily and appear more dashing, popular and successful than many an honest soul who, with deep integrity, has dug consistently in one spot to strike more valuable, if less flashy, ore.