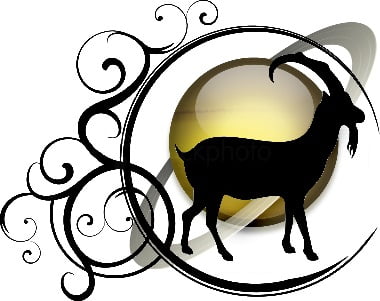 This position requires success in the materialistic, financial or fame sense of the word, and will not long be satisfied with unrecognized worth. Some subtlety attaches to your mentality; you may work long and hard for little pay and little acclaim, but your aim is to get more, and you never forget it. In this way, you are hardheaded, if not hardhearted, and can very well be both. Your deep ego urge is to defend yourself against the world by conquering it and by forcing it to recognize you; and since this urge is deeply ingrained in the subconscious and demands recognition, you are never likely to lose sight of it. This leads to heights of success or to embittered failure if it operates in its simple form. Your aim should be to become less materialistic, to discover wells of power within yourself. You can have no control over the world till you have control over yourself; and in gaining this essential to your success, you should discover also that “your mind to you a kingdom is” in which it is as gratifying to rule as in any temporal empire. It is possible for you to learn that there are all kinds of power over the world, and that wealth and fame are not the only ways of achieving it. There is the sense of power you get from giving, from serving, from helping. To transmute the power urge from its primitive, materialistic, strong arm form to its more esoteric and refined uses is to insure that your powerful subconscious drive to success shall be vindicated along the most civilized lines, which are in the end most gratifying.

You have a great capacity for self-denial in the pursuit of a long-range goal. You are capable of hard work and persistent labor, but you may lack joyfulness and the ability to play. You often feel burdened by life’s demands and responsibilities, and may envy those who seem to attract what they want in life without a great deal of personal effort.

There is a very judgmental, stern, and uncompromising side of yourself which may inhibit you a great deal. You must avoid becoming heavy and cynical, or becoming a rather callous, sophisticated adult whose practicality and realism squeeze out the playful, imaginative side of life.