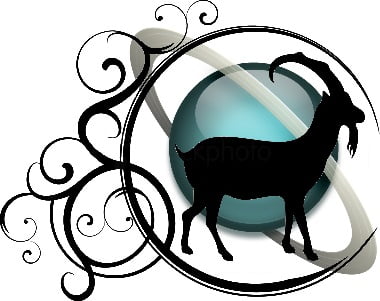 Capricorn is the so-called World sign and it is natural that the genius Uranus therein should produce a generation that would upset old traditions. With this position, you are likely to feel that you are giving expression to your truest genius in rebellion against things as they are, or as they were, for you still remember the revolt against conventions that occupied your youth, when to be part of the general iconoclasm of the day was considered personally daring. Mass individualism is the product of Uranus in Capricorn. To progress from the conventional unconventionality to truly finding yourself and your individual expression has been quite a task. When you find it, you will discover that your great contribution must be along lines of social progress, probably quite conservative in aim, even if unusual in method. You seek not to destroy the law and the prophets, but to fulfill them with all the vigor and individualism.

You are part of a 7 year group of people who are active in reforming businesses, governments, and other large social structures. A great deal of streamlining and reorganizing takes place, most of which will help to improve the well-being of people, the ultimate goal of these reforms. Your generation will promote various reforms that will vary in different nations. For example, some will increase socialization of public services and others will put more services in the hands of private industry. In either case, your generation strives for greater efficiency and a great deal of waste is eliminated from industry and government.

Some text in the modal.