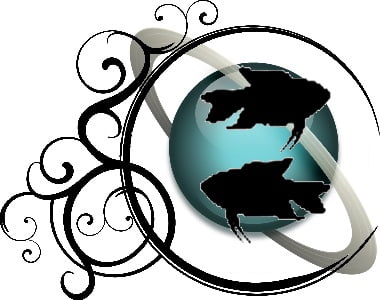 Your genius is for inner truth and self-sufficiency. Rugged individualism in the economic sense will not appeal to you, but in the security of a new social order you will achieve a new individualism, based on self-knowledge and self-respect. You will take for granted the new world in which your maturity will be spent, a world of greater social equality. And in this world you will not drop to the mediocre level that is prophesied by the reactionary prophets of doom: you will, on the contrary, develop a new genius: the genius of personal development for its own sake, quite apart from the necessity of earning a living. You will know yourself better than your fathers and mothers and your older brothers and sisters knew themselves: you will make demands on yourself and drive yourself to new heights of personal accomplishment. Your genius is for the adventure of self-discovery and self-development, and in this adventure you will range new fields of unprecedented profundity.

You are part of a 7 year group of people who are very creative in the arts, music, literature, and philosophy. Your age group draws upon some new inspirations and has a talent for weaving many seemingly disparate styles into a new, refreshing synthesis. Much of the creative inspiration of your period is very refined and sensitive, and some of the greatest artistic and literary works of your generation will receive full recognition only after many decades have passed. You are a group that is primarily concerned with the quality of your creative endeavor rather than its distribution and marketing.