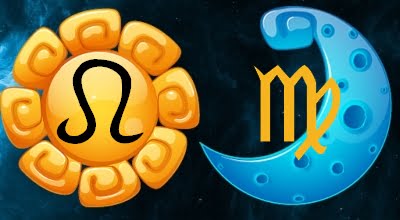 You find ready expression for your strong opinions and emotions, chiefly through the written and spoken word. A tendency to be a man of action breaks down under a lack of true executive capacity. Some flaw in your administrative talents will drive you to seek the influence you crave through intellectual means, in which you will achieve your greatest success. You are critical, accurate in thought, somewhat too out-spoken, though tact is something you can easily learn. You have a large streak of timidity under your aggressive exterior, and, if the truth could be known, you’re not always so sure of yourself as you appear; in fact, your extreme aggressiveness is likely to hide some degree of inferiority complex which you try to talk yourself out of. You are ardent in love, somewhat critical and suspicious, but easily satisfied if there’s some flattery and demonstrativeness thrown in. You like to be petted, though you wouldn’t care to have people know it. This is a rather better position for a woman than for a man, for in women it combines ardor and constancy, making you domestic and devoted; while in a man, a sort of cool note runs through the love nature and makes him, in spite of his romantic exterior, a little forbidding and austere – something of a Puritan at heart, though he might never be willing to admit it. Your best medium of expression in life is artistic, intellectual, or creative. You have no special feeling for the public, and if you succeed, it’s rather because they like what you do or are, than because you try to give them what they want. Your independence can make enemies, for you don’t ordinarily cater to anyone, and a sort of militant pride impels you frequently to do the wrong thing out of impish delight in watching the effect. Underneath this, however, you have a real desire to please; and when you have learned tact you can become very popular with a discriminating public. Your taste is good and if you will allow your natural politeness and charm to come out, you can win people to you and to respect for your attainments.