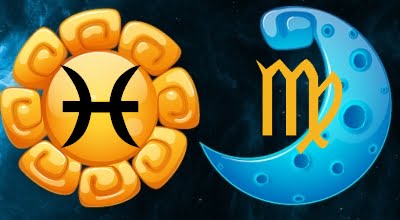 You are able to put your intuitions over and to bring them to bear logically on your life. You are a good judge of people, with an absolute determination of the correctness of your judgments. Once you are determined about the inner worth of an individual, nothing he can do, however erratic or unreasonable or reprehensible, will shake your faith in him; you understand him from the inside out, and you are willing to let him work out his own problems in his own way. You believe that “to understand all is to forgive all,” and though you are a harsh judge when you estimate a person to be fundamentally unsound, you are equally lenient when you know that the core of his being is sound. Your tolerance is specific rather than universal, intellectual rather than emotional, for you apply to your intuitions a high degree of logic and common sense by which you can make them plausible, both to yourself and others. This integration of facts felt and facts known gives you a quiet self-assurance which rises from the working together of your mental and emotional natures; these are not generally found at variance with each other.

You don’t find yourself doing by impulse things of which you disapprove; and though you may do things of which others disapprove, you have a good reason of your own why you are all right. Your conscience is a real force, but as you are tolerant of others you are also tolerant of yourself, and though you won’t often stray from the beaten track, when you do, you do it calmly and without excitement – with a quiet conviction that you are acting according to some code or other, which you may have made up for the occasion, but which is very real and definite to you. But, by and large, you will lead a conventional, orderly, and understanding life. You have a keen sense of humor, laughing readily, which may not give an accurate impression of your fundamentally serious nature. You are amused by life at the same time that you are acutely conscious of its underlying tragic implications. But this consciousness does not interfere with your enjoyment. You have a private litany of faith, a sort of exclusive metaphysics of your own, by which you weave together apparent contradictions into the integrated philosophy by which you live and estimate life. This position is mildly good for business activity of the non-executive variety, and also for such creative work as calls for accuracy, thought, and application, rather than inspirational creativeness. Makes good humorists and joke-smiths.