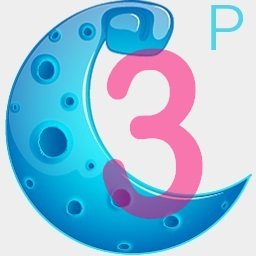 There is an old and well-known story in which a number of blindfolded men gather around an object and feel it with their hands. When asked to describe what they think the object is, they don’t know that they are each only feeling part of the object, so naturally they all come up with different answers as to what they think the object is. One thinks it’s a rope, another thinks it’s a fan, and yet another thinks it’s a wall. When they remove their blindfolds, they each discover that they were feeling an elephant: its tail the rope, its ear the fan, and its side the wall. They were all correct in their descriptions based on what they experienced, yet incorrect in their ultimate conclusions when they tried to apply it outside of themselves as a factual description.

Your challenge during this progression is to try to peel your blindfold off. While it’s not possible to be completely objective, since we are all living in our own bodies with our unique experiences and subsequent conclusions about ourselves, the world, and life, you have reached a point in your evolution where you need to open your heart to new views and air out the truths you have held in your heart. That is why you will be so hungry for input, because opening to new experiences and information is a primary way to shake up what we think we already know. Three people may be observing the same scene and even come away with the same list of facts, but the conclusions that are formed from putting together those facts may be entirely different from one person to the next. The effort to look at something from as many different directions as possible can help us sift through our own natural and sometimes outdated biases that we’ve collected over time and let us see life and ourselves as if for the first time. By the end of this period, you may not recognize yourself or your life as it was at the beginning of the progression, even if nothing has changed but your point of view.